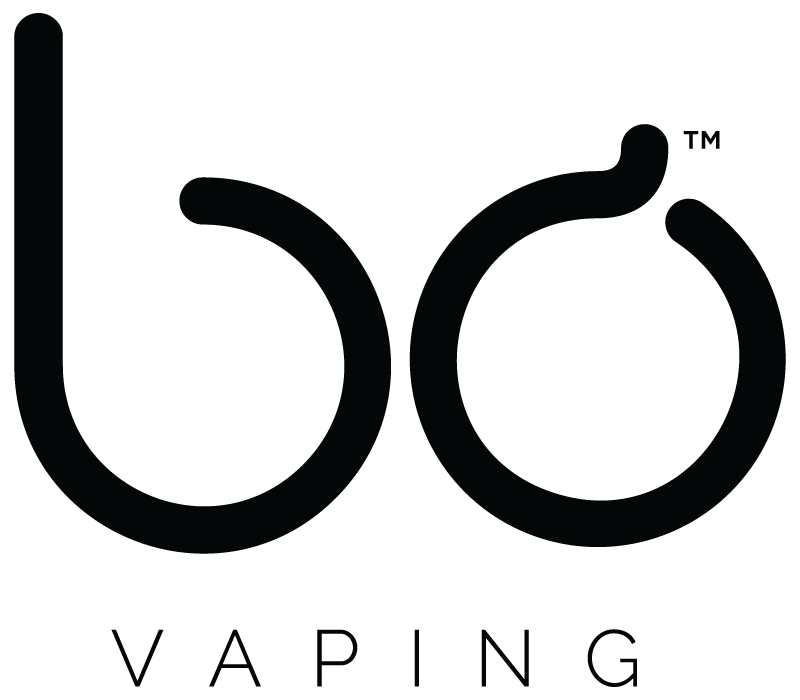 Anyone who has found themselves transitioning into the vaping e-liquid world has experienced a lot of the same problems, regardless of which product(s) they use. With the collaborative innovations of France and the United States, The Bo has set out to solve every one of those problems for the consumer. One might wonder how that could be possible, so Zach Bader and the team at MMS Distribution is making 2018 the year that takes the vaping game by storm and show the US just what they’ve been missing!

One of the top complaints that saturates the vaping market is leaking e-juice. You can forget about that pesky leakage thanks to the proprietary design of the Bo Caps, otherwise known as Pods. These are disposable Caps containing 1.6ml of e-liquid made right here in the US. No more squeezing drippy juice into (and sometimes all over) your vape. The Bo Cap can simply be removed and replaced when it is empty. Currently, the Bo Cap flavors include Fresh Cut Tobacco, I See Mint Ice Menthol, Kiwiberries Ice, Fresh Mango, Jelly Mixed Berries, and Apple Juice. The Bo Caps don’t carry just one secret, though. They are also made with nicotine salts, instead of “freebase” nicotine found in many traditional e-liquids. Since the e-liquid is made with nicotine salt, the Bo Caps can offer 35mg of nicotine without being too harsh and can deliver a more satisfying nicotine hit per puff that closer
resembles traditional cigarettes.

Let’s talk about the charging situation. How many vape owners have found themselves out and about, unable to charge their vape when it dies? The Bo goes far beyond Bo Caps when they aim to delight the consumer with its superior functionality. The Bo cable is a USB charger with a 70cm cord so you can vape while it charges. Moreover, a charging station attachment is available, with a few tricks up its sleeve. The charging station allows you to freely and portably charge (while vaping) The Bo up to 4 times, and did I mention it only takes 15 minutes? You can also personalize your charging station with leather skins available in black, blue, red, and brown. The charging station packs a final punch with having an internal storage container for an extra Bo Cap, so you will never run out of juice on the go!

I know what you’re thinking, a product so unique and superior is going to come at a price, right? Think again, because The Bo is not only committed
to providing the consumer ease of use, but also ease of their pocket book. The Bo starter kit includes the Bo Vape and 2 Bo Caps and retails for just $39.99! That price is also backed by a lifetime warranty, because the customer experience does not end when they purchase The Bo, it is only the
beginning! From the soft touch surface of The Bo to its built in temperature controls (mitigating burnt out coils) and its 380 MAH battery (as opposed to 200 MAH and 145 MAH in most other vapes), the consumer will be thrilled time and time again as The Bo proves it’s functionality to be next to none.

2018 is the year of The Bo! Keep an eye out for a wider release of market tested products such as The Bo Plus and brand new flavors. The Bo recently rolled out in Circle K and will continue to show up in stores nationally. A press release will be out soon about their upcoming loyalty program along with a huge media and ad campaign throughout the year. Retailers can see them showing off The Bo at TPE, ASD, Pace Show, and all other national and regional convenience store and tobacco tradeshows throughout 2018. You can visit their website at bovaping.com for more information.

This website uses cookies to improve your experience while you navigate through the website. Out of these cookies, the cookies that are categorized as necessary are stored on your browser as they are essential for the working of basic functionalities of the website. We also use third-party cookies that help us analyze and understand how you use this website. These cookies will be stored in your browser only with your consent. You also have the option to opt-out of these cookies. But opting out of some of these cookies may have an effect on your browsing experience.
Necessary Always Enabled
Necessary cookies are absolutely essential for the website to function properly. This category only includes cookies that ensures basic functionalities and security features of the website. These cookies do not store any personal information.
Non-necessary
Any cookies that may not be particularly necessary for the website to function and is used specifically to collect user personal data via analytics, ads, other embedded contents are termed as non-necessary cookies. It is mandatory to procure user consent prior to running these cookies on your website.
SAVE & ACCEPT